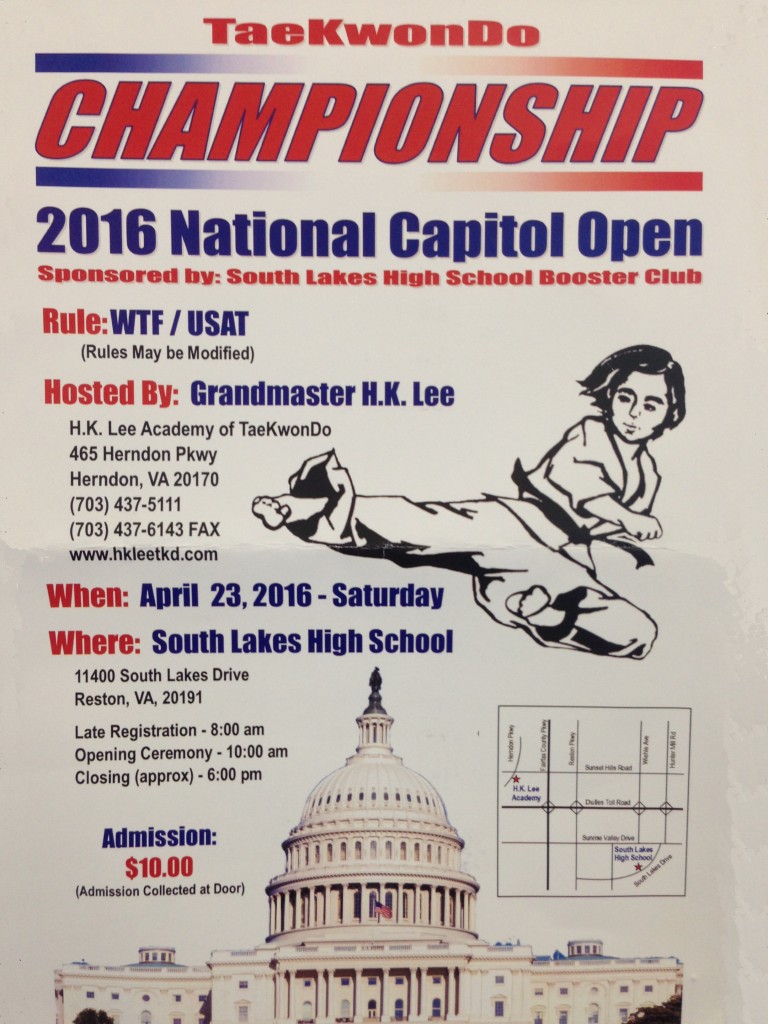 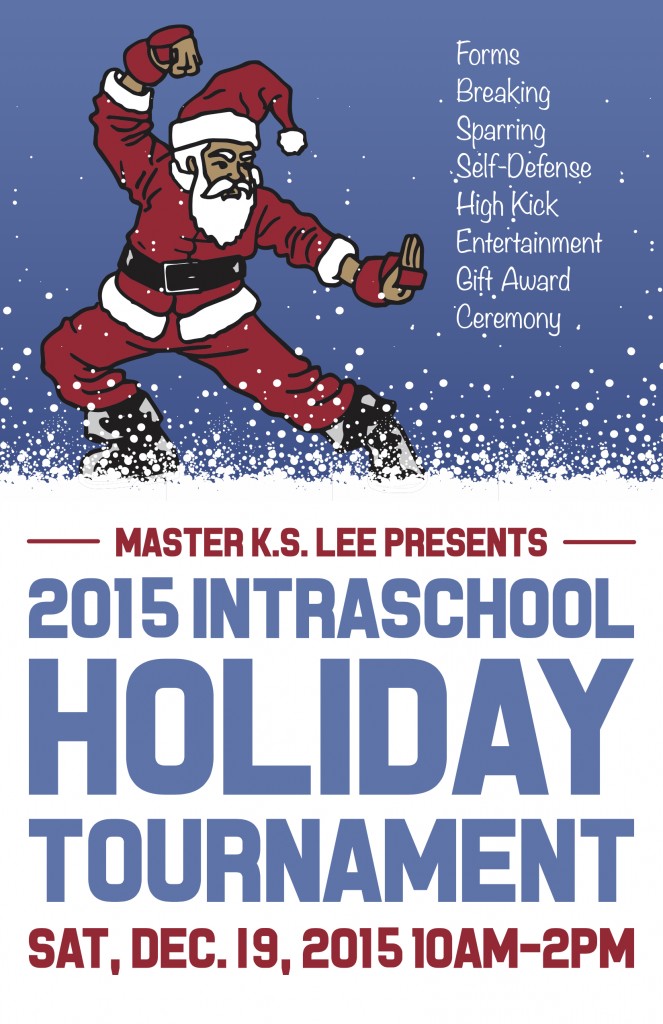 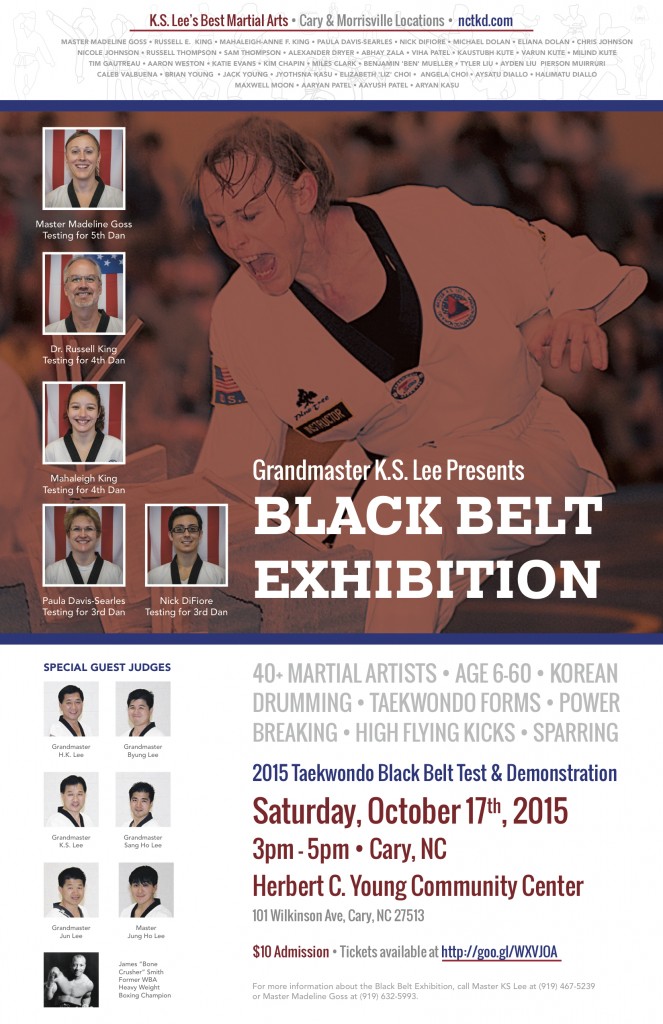 Local Martial Artists to Advance to the Next Level

Cary, North Carolina (August 27, 2015) – Tae Kwon Do students of KS Lee’s Best Martial Arts in Cary and Morrisville will showcase their considerable skills in a fall Black Belt Exhibition and Demo in October, 2015.

Spanning from 6 to 57 years of age, pint-sized to accomplished martial artists will advance within the Black Belt spectrum that ranges from junior level through Master. They will demonstrate self-defense techniques in both Tae Kwon Do and Hap Ki Do, board breaking, sparring, and forms (choreographed self-defenses). The event will be held on October 17, 2015, 3-5 p.m., at the Herbert C. Young Community Center, 101 Wilkinson Ave., Cary, NC. The general public is invited. Tickets ($10 per person) are available at https://www.eventbrite.com/.

The Lee Brothers, world-renowned Masters of Tae Kwon Do, will serve as special guest examiners. Special honorary examiner WBA Heavy Weight Boxing Champion James “Bone Crusher” Smith will also serve. The Lee Brothers are the only family that has promoted the Korean art to the general public of NC, VA, and the world.

Grandmaster Kang Seok Lee, a 7th-degree black belt in both Tae Kwon Do and Hap Ki Do, opened KS Lee’s Best Martial Arts of North Carolina in 1986 to teach these disciplines to children and adults in the Triangle. He has supported the community by sponsoring events focused on children that include benefits for N.C. Amateur Sports (Raleigh Civic Center, 1992), Make-A-Wish Foundation (1989-2002), and Duke Children’s Hospital (2005, 2007). Also, through the years, his generosity and involvement has earned him multiple awards, including “Honorary Mayor of Clinton, NC,” “Honorary Citizen of Fayetteville, NC,” and “Thanks from Cary.” Grandmaster Lee has also been internationally active in promoting these martial arts in the sports and combat arenas. 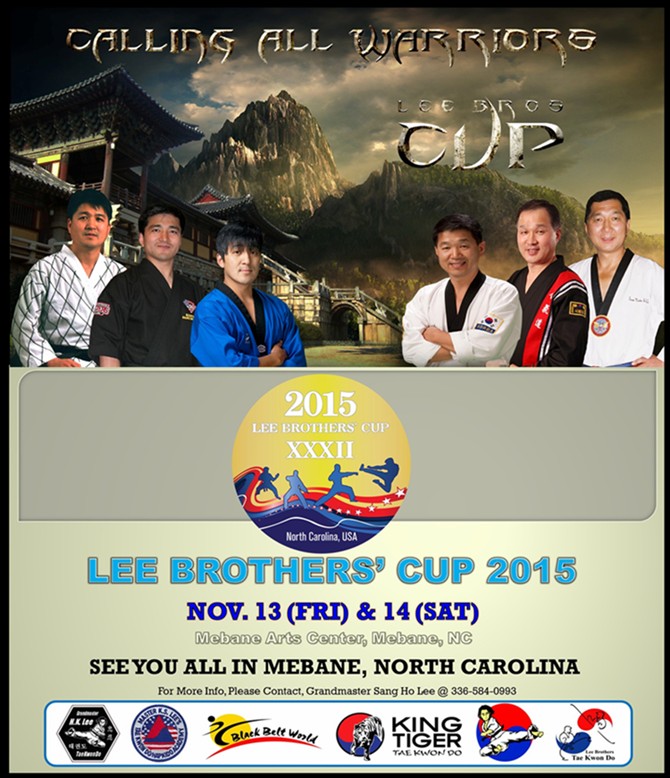 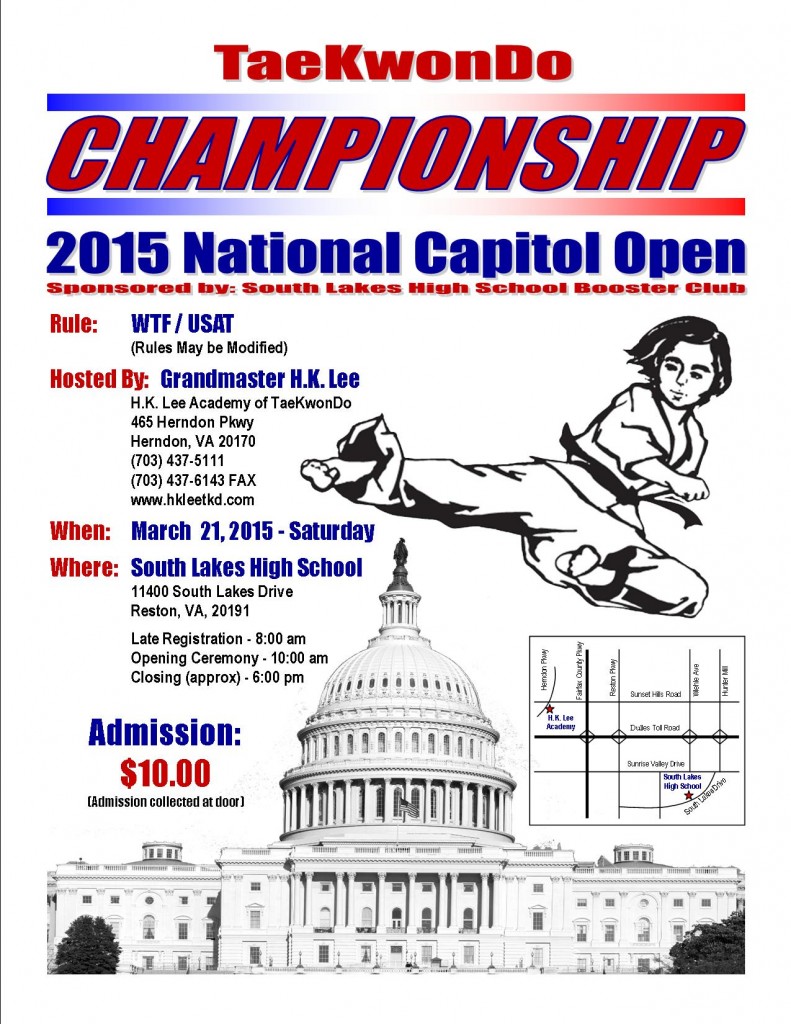